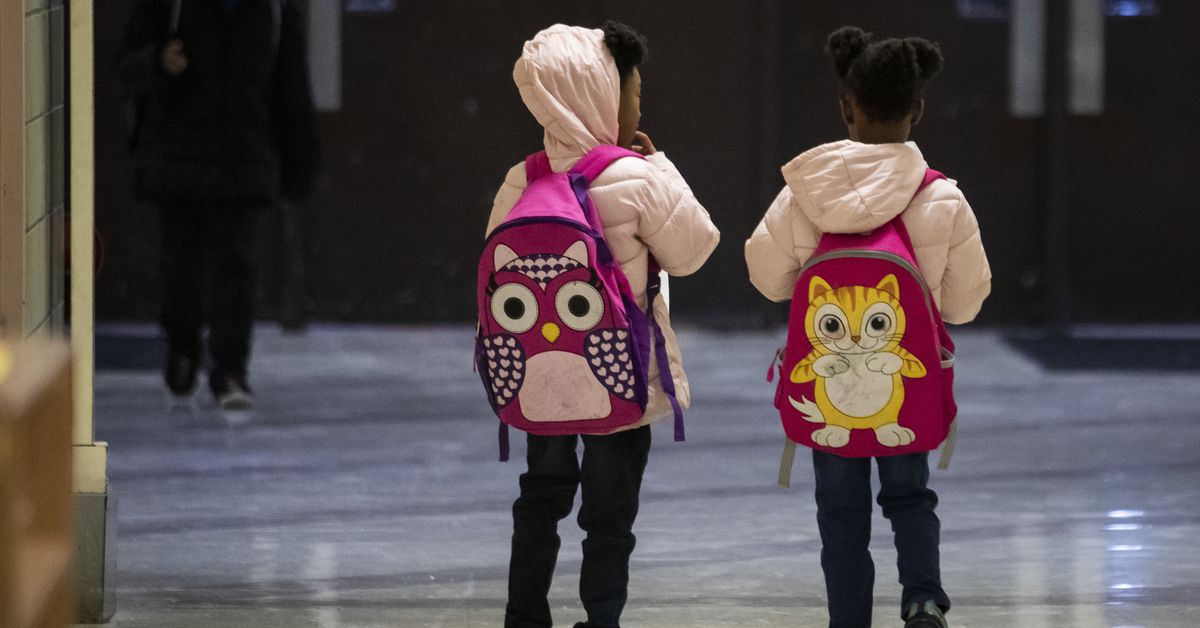 Evelia Zavala was on the fence as late as Wednesday night about whether to send her son to school Thursday and Friday, the latest of the five makeup days stemming from last fall’s teachers strike. An earlier makeup day resulted in tens of thousands of students skipping class.

Zavala was questioning the potential productivity and the fairness of having school in session on what otherwise would’ve been the last two days of winter break. In the end, she left the decision up to her 7-year-old son, a 2nd grader at Linne Elementary in Avondale who had perfect attendance in Kindergarten and 1st grade.

“He asked me, ‘Well, what do you think mom, should I go to school?’ I told him, ‘I don’t think it’s fair to make you go back to school sooner than when you would have,’” Zavala said. “‘This isn’t about you guys. Adults sometimes have arguments and fights, and it’s not about the kids. And you guys shouldn’t get pulled into the arguments.’

Zavala’s son ended up staying home from school Thursday, as did many students across the city.

The decision on whether to play hooky was a tough call for countless other families with CPS students — and one they will have to make again Friday. Many feared little learning would take place with so many reports of other students — and teachers — planning to skip out. Others lamented missing vacations.

“Didn’t send my girls to visit Grandma in Florida because of the shortened break,” read one post on a discussion of the situation on the Facebook page for Raise Your Hand, a parent advocacy group. “Both said about half their classes were there and they won’t have any homework tonight or tomorrow, and minimal instruction happened. I’m really frustrated at the entire situation and wish I would have just had them go to FL as originally planned.”

While CPS did not immediately have attendance figures for Thursday available, if the situation was similar or worse to the first strike makeup day in November — as some expect — that means tens of thousands of students potentially missed classes.

On that first makeup day, scheduled for a previously planned vacation day the Wednesday before Thanksgiving, more than 66,000 students didn’t show up to school, officials said Thursday. That means 22% of the nearly 302,000 students at district-run, non-charter schools impacted by the strike weren’t in attendance. Attendance on a typical day is 93 percent.

That same day, more than 12% of school staff took the day off from work. There are more than 33,000 CPS employees.

The possibility of makeup days cutting into pre-planned vacations was one of the primary concerns for families and teachers alike.

In those situations, teachers could use personal days to take off work. But for students, even showing proof of previously purchased airfare wouldn’t help avoid an unexcused absence.

A couple absences, though, would be unlikely to hurt a student in the long-run. It would take nine or more unexcused absences in a year to be marked chronically truant, and 18 days total to be a chronic absentee, according to CPS guidelines.

In Zavala’s case, she got a call Thursday from CPS telling her that her son was marked with an unexcused absence. But her son’s teacher was understanding, and the mother-son duo made use of the free day. He won’t be in school Friday, either.

“We value education and we value the time in the classroom,” she said. “But I just feel like don’t use my kid as a pawn. This isn’t about the kids missing class time because let’s be honest, they’re not really doing anything that would affect any kid who would missed these two days.”