Bachelorette Angie Kent is always primped to perfection on the show.

And hair and makeup artist Helen Dowsley gave fans a rare behind the scenes look at what it takes to get the 29-year-old camera-ready.

A time-lapse video shared to Instagram on Saturday saw the blonde’s hair curled and her makeup applied, filmed ahead of Wednesday’s episode this week.

Scroll down for video 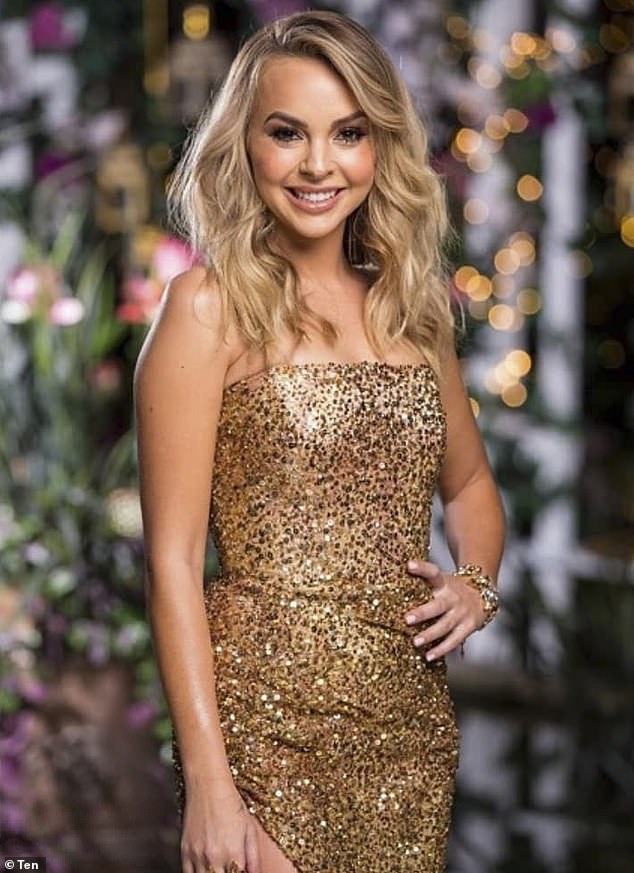 Angie cut a smart casual figure in a black ensemble while seated in a dressing room.

Helen curled Angie’s straight blonde tresses in sections, and pinned them on top of her head to finish off her makeup.

Assistant Victoria Walton defined her brows, applied a metallic eye shadow and kohl liner, added a sweep of bronzer on her cheeks and a slick of glossy nude lipstick. 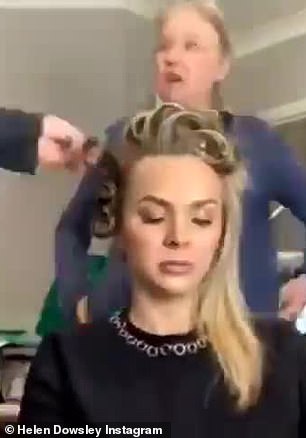 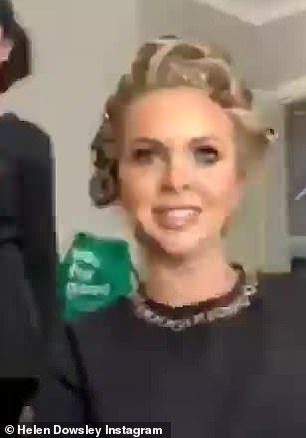 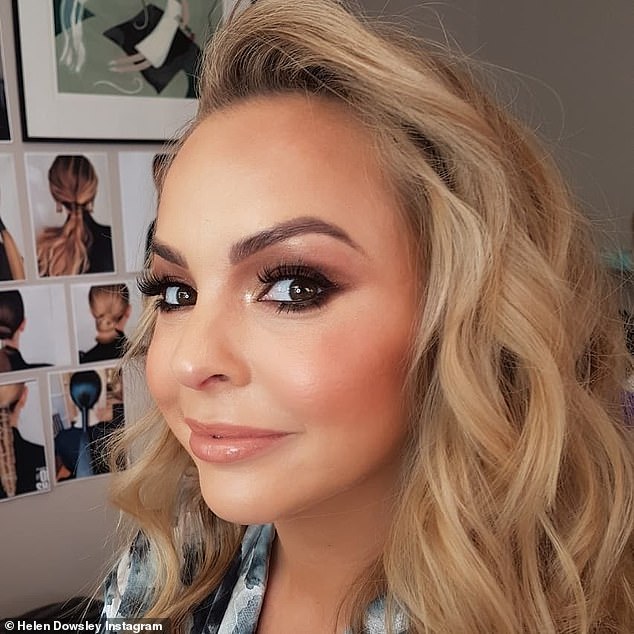 Stunning: Assistant Victoria Walton defined her brows, applied a metallic eye shadow and kohl liner, added a sweep of bronzer on her cheeks and a slick of glossy nude lipstick

The look was completed for Wednesday night’s cocktail party, that saw the former Gogglebox star boot off singletons Glenn, Adam, Tom and Scot.

The blonde has made no secret of her cosmetic enhancements, including the fact she has undergone Botox injections in the past. 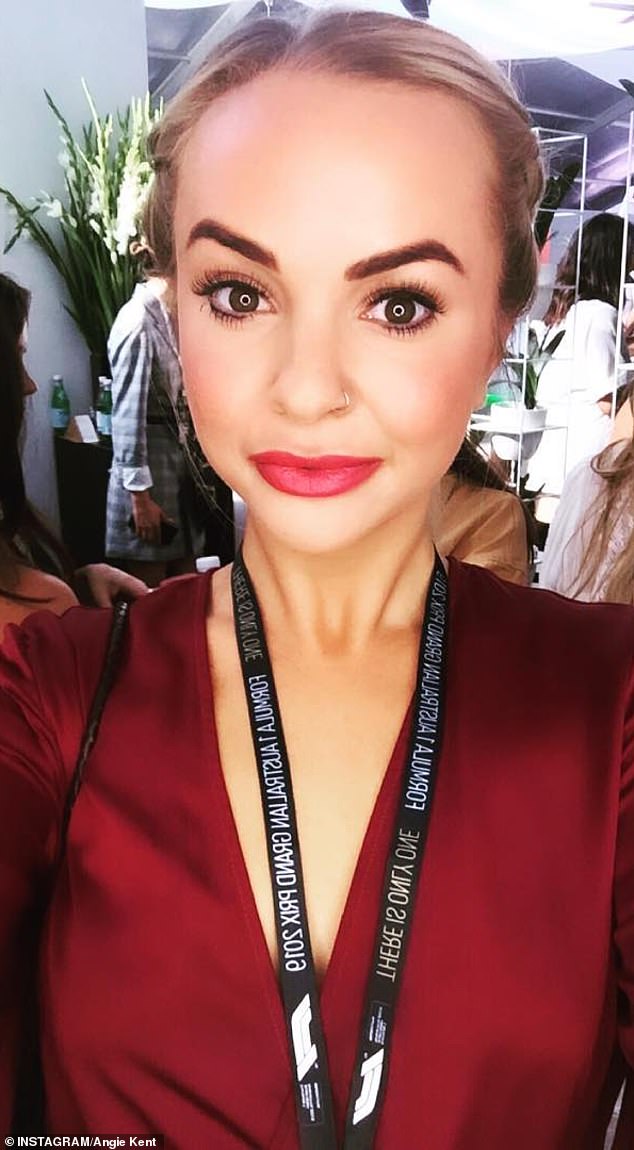 Just a few tweaks: Angie, who has had Botox injections in the past, denied having had additional work done in an interview with NW magazine this month

However, she has denied reports of having had additional work done, prior to filming the show.

Angie told NW magazine earlier this month: ‘I’ve had the same work for the last four years, but all of a sudden everyone is saying I’ve changed my face for the show.’ 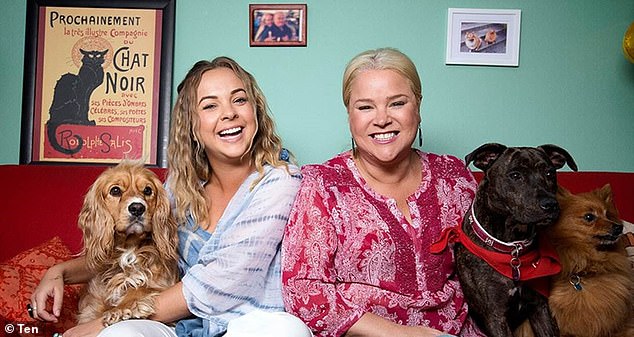