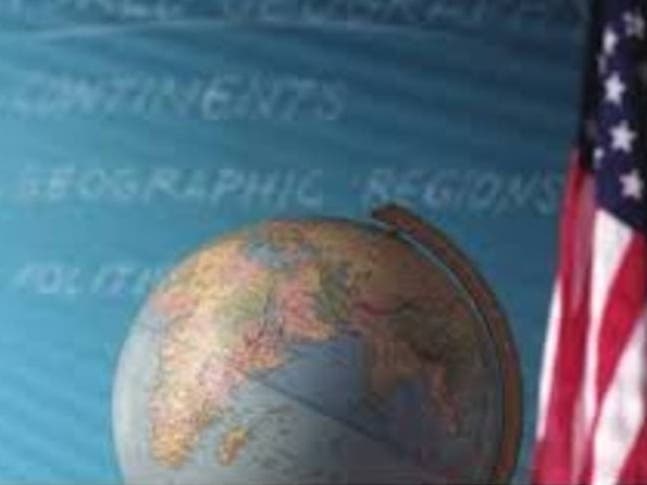 WARMINSTER, PA — A makeup day has been announced to replace the day students in Centennial School District missed on Friday, when the aftermath of heavy storms shut down school.

The district shut down on Friday, Nov. 1, after Halloween-night storms ripped through the area, knocking out power to thousands in the Warminster area and downing trees on roadways, including Street Road.

Damage from the storm was so severe that a crew from the National Weather Service investigated whether a tornado touched down in the area. In the end, they determined that the damage came from straight-line winds that topped out at around 110 m.p.h.