Nigella Lawson has revealed she admires people who are brave enough to leave the house without makeup as she admits to using cosmetics as an ‘armour’.

Known for her glamorous demeanour, the TV chef and food writer, 59, is hardly ever seen looking low-key in public, despite confessing that she is most often ‘wearing baggy things, with no makeup’ when at home.

Speaking to OK!, the London-born mother-of-two explained: ‘It takes a braver and more secure person than I am to say, “Don’t put makeup on me and don’t brush my hair”. 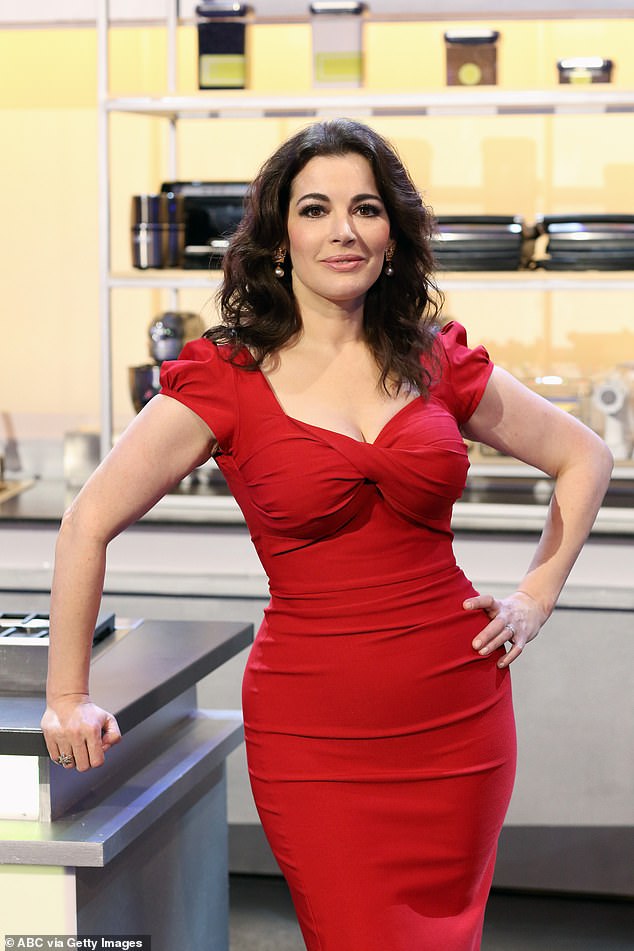 ‘I admire people who are like that. For me, it’s armour,’ the stylish chef admitted.

In August, the celebrity chef revealed her number one beauty product – and it’s a £3.30 mascara from Wilko.

Adding that the cheap product doesn’t smudge or flake, she admitted she ‘wouldn’t be without it’. 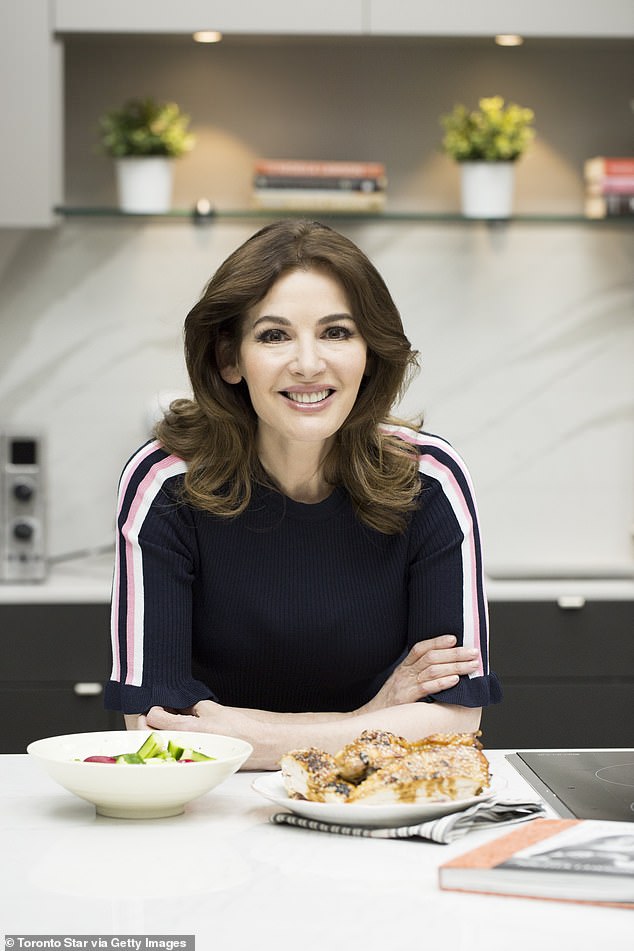 Known for her glamorous demeanour, the TV chef and food writer (pictured), 59, is hardly ever seen appearing casual in public

Writing in her make-up column for The Sunday Times Style magazine, Nigella said she had finally found the ‘perfect’ mascara.

Elsewhere, Nigella told OK! that her drive comes from a place of fear, rather than ambition, adding: ‘It’s that terror of filling the empty page, or the director saying, “Action!”. But everything is frightening, isn’t it?’

The celebrity chef released her first book How To Eat: The Pleasures and Principles of Good Food in 1998, which has sold 3million copies, and remains a culinary classic to many. 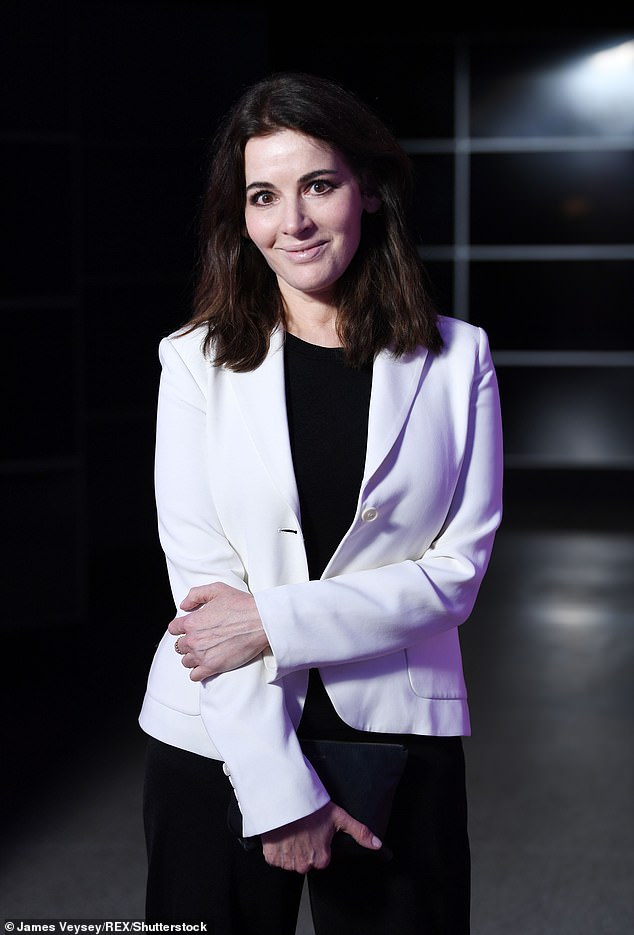 But her stylish appearances out and about are in contrast to the way she dresses at home, with the celebrity chef confessing that she is most often ‘wearing baggy things, with no makeup’

She has since written 12 cookbooks, which are popular internationally and have sold over 10million copies.

But it is the title of her second book, How To Be A Domestic Goddess, which often causes the most controversy.

Defending her decision once again, Nigella told the publication: ‘I always felt it is essentially anti-feminist to disparage anything that has traditionally belonged to the female realm.’