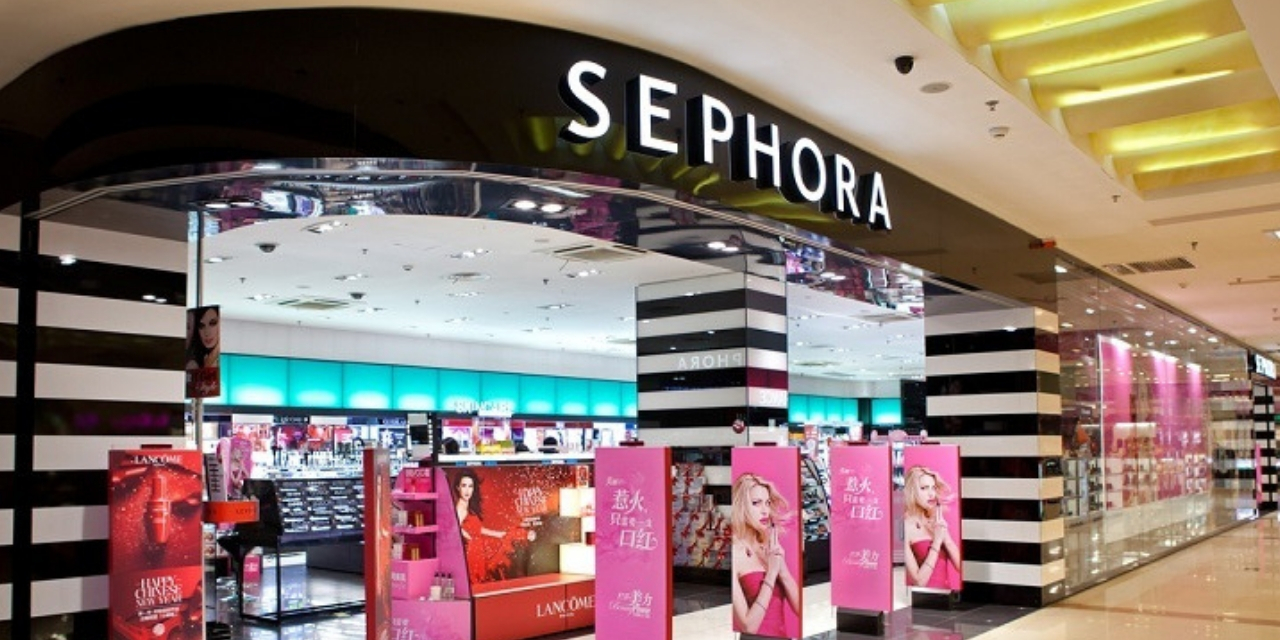 PITTSBURGH – A bride who allegedly contracted impetigo six days before her wedding and after getting her makeup done at a Pittsburgh-area Sephora store does not have a viable claim, the company said in response to her lawsuit.

On July 22, 2018, Amanda said she went to the Sephora store at the South Hills Village mall in Pittsburgh and claims that the staff applied makeup to her face using an unclean and dirty brush. This application, she says, caused her to develop impetigo.

According to the Mayo Clinic, impetigo is characterized by “red sores that quickly rupture, ooze for a few days and then form a yellowish-brown crust, which usually occur around the nose and mouth but can be spread to other areas of the body by fingers, clothing and towels.”

“As a direct and proximate result of the aforementioned incident, plaintiff sustained the following injuries, some or all of which may be permanent: Impetigo, bruises, contusions and other injuries in or about nerves, muscles, bones, tendons, ligaments, tissues and vessels of the body, and nervousness, emotional tension, anxiety and depression,” the suit stated.

The suit added Amanda suffered pain, inconvenience, embarrassment, mental anguish, monetary expenditures for care of her injury, plus emotional and psychological trauma. Not to mention, impaired health, strength and vitality, loss of various pleasures of life, lost earnings and may in the future have to face one, if not more, surgeries.

On Aug. 19, Sephora filed an answer to the lawsuit, arguing that the Huffs’ lawsuit is barred by the doctrines of waiver, estoppel, laches, and/or the statute of limitations and/or repose, in addition to it having failed to state a claim upon which relief could be granted.

In a reply to the answer on Aug. 21, counsel for the plaintiffs denied Sephora’s conclusions as a matter of law to which no response was required.

Sign-up and get latest news about the courts, judges and latest complaints – right to your inbox.

By signing up you agree to receive email newsletters or alerts from Pennsylvania Record. You can unsubscribe at any time.

For counts of negligence and respondeat superior, the plaintiffs are seeking damages against the defendant in excess of the jurisdictional limits of compulsory arbitration, plus court costs, interest and such other and further relief as the court may deem just and equitable, in addition to a trial by jury.

The plaintiffs are represented by Amy Mathieu of Woomer & Talarico, in Pittsburgh.