Party season is a dichotomy. There’s the thrill of a jam-packed social calendar, party dresses, balmy afternoons, and glasses of Champagne. But then there’s also that missed Pilates class (or five), lack of sleep, and the perilous dash to wrap up outstanding work projects before the end of the year. Either way, it’s a beautiful mess, complete with festive buzz and the much needed opportunity to let your hair down.

To help you on your merry way, we’ve compiled a rolodex of party looks inspired by models and celebrities; they do know best after all, when it comes to makeup that looks as good in the Uber home as it did at the start. There’s colour, glitter, gloss, shine, and excess, all while remaining somewhat achievable. Shine on.

If Rihanna can’t inspire you to do the most this party season, no one can. Start a riot with fuchsia lips, eyes, and lots of mascara. Sheer formulas with a fine glitter throughout will be more forgiving than heavily pigmented mattes – especially on NYE after one too many glasses of Champagne. A toast to you! And your makeup!

Pare it back like Lily Aldridge with softly defined eyes, a peachy lip, and blush in a similar tone. If you’re scrimped for time (because aren’t we all), use the same shade on your cheeks as you do on your eyes – just add a chocolate brown kohl pencil on the lash line.

Shanina Shaik in rose gold glitter is exactly who we want to be this December. Keep the rest of your skin almost bare so the end result is cool, rather than comical.

Red lipstick is the oldest party makeup trick in the book, but skipping out on mascara and brows give it an editorial edge, as demonstrated by Lais Ribeiro. Do wear a light base and concealer though, because red can make an uneven skin tone look even more so. If you’re worried about making a mess, go for a drying liquid formula, and hydrate with balm every so often.

Karlie Kloss is a smoke show in chrome eyes and a nude lip. It looks hard, but start by building a light taupe base, and work deeper shades into the lash line before dusting a shimmer over the top.

Em Rata is the queen of sexy cool makeup, and this liner is not for the makeup-averse. Use a malleable gel pencil, and dust the surrounding area with powder afterwards to prevent too much movement (the idea is Brigitte Bardot, rather than Courtney Love). Because of the intensity, balance the rest of your face out with a light base and clear lip balm.

Skipping red for magenta is a fresh switch this party season, and matched with a dusting of candy pink eyeshadow, it’s young and fresh and very sweet. Our advice is to keep things relatively velvet to matte – to much gloss won’t look as polished.

Baby blue takes on a whole new meaning on Gigi Hadid. The perfect shade of turquoise, this look doesn’t have to be off-limits. Dip your toe into the trend by way of shadow on the lid only, and introduce liner if you’re blessed with a steady hand.

We can’t have Candice Swanopoel’s bone structure, but we can have her honey-hued eyeshadow. Dust a yellow-gold all over, blending out towards the brow bone, before going in with a brown pencil to extend a flick on the outer corners only. Just add coral blush and peachy lips.

More blue, but this time courtesy of Jasmine Tookes in an aquatic shade of cerulean. It’s bold, and easy to stuff up, so if you’re hesitant, start by swapping out black liner and mascara for a colour similar to the above. 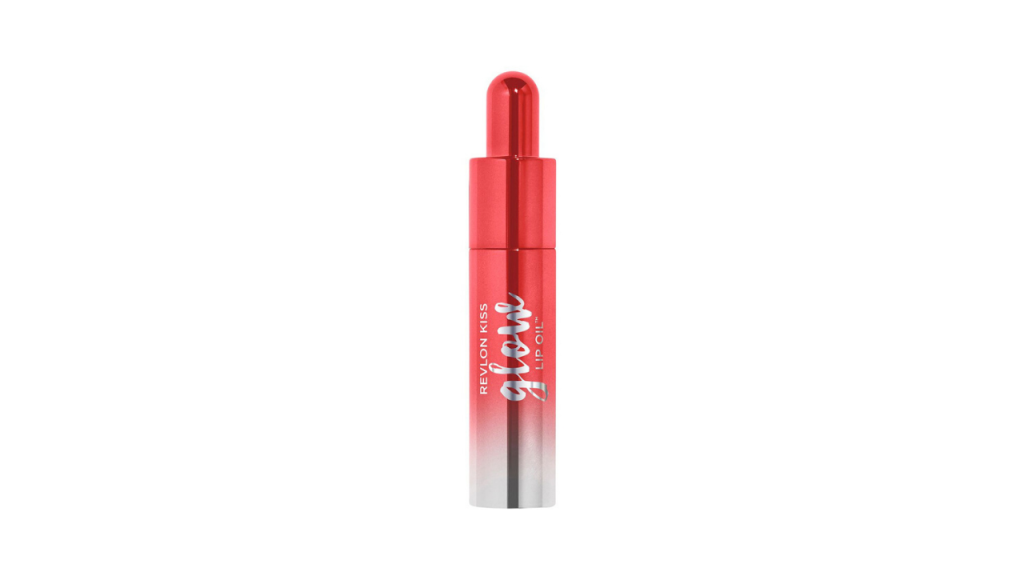 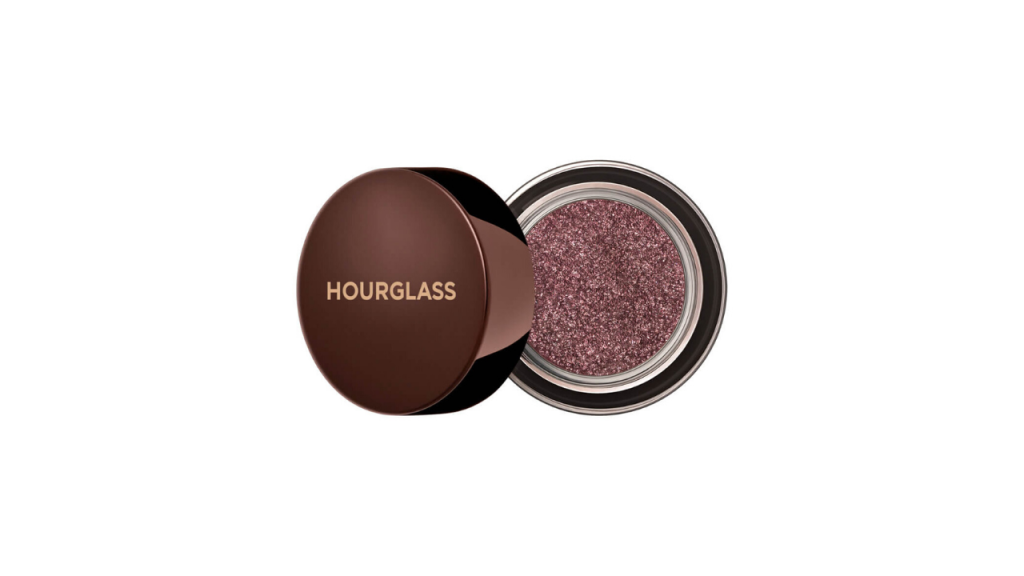 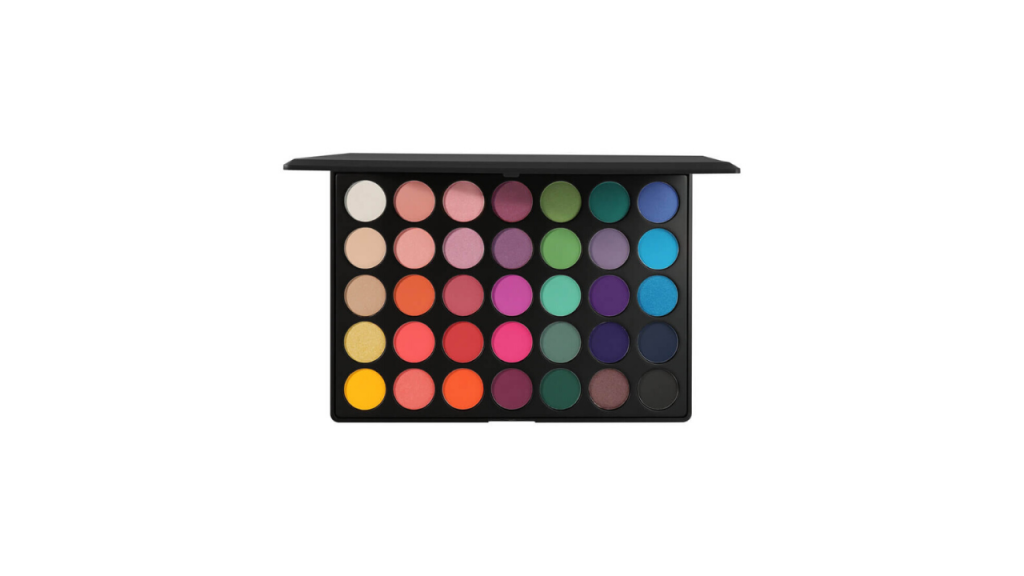 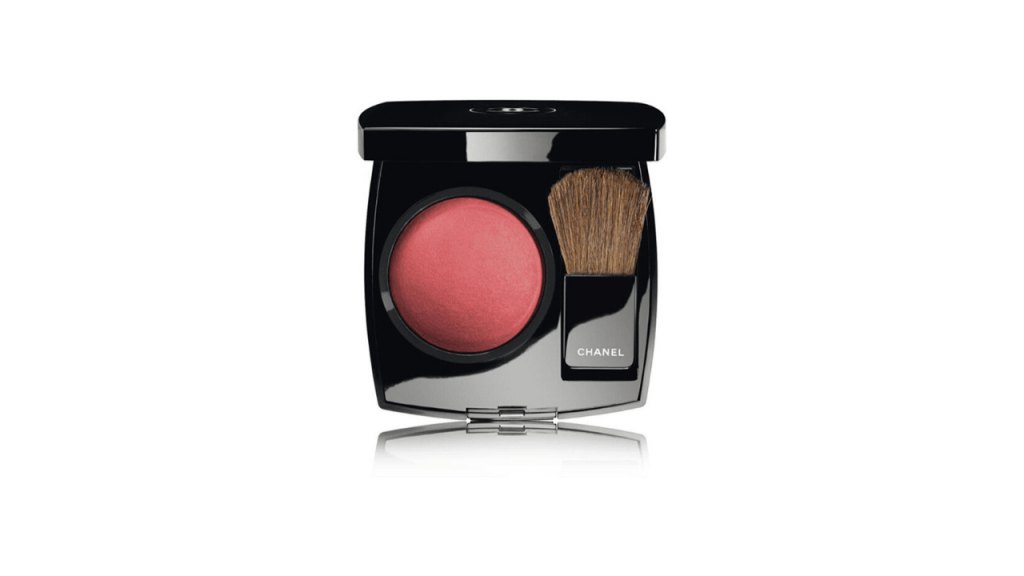