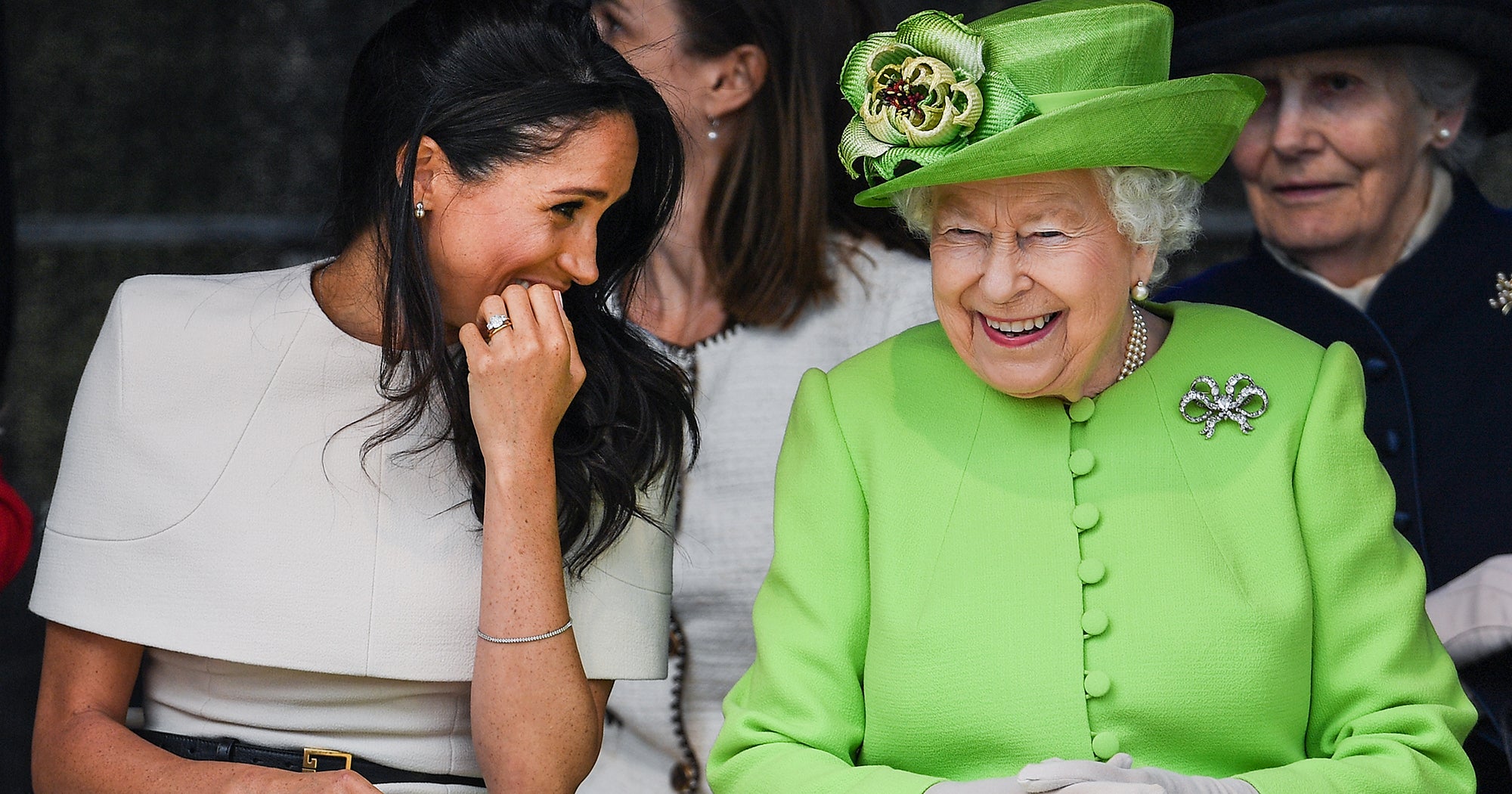 One might assume that, given the fact that the royal family is constantly in the public eye on a global scale, on-call makeup artists — with ironclad NDAs — would be the norm for Markle, Kate Middleton, and certainly Queen Elizabeth II. But according to a new book by Angela Kelly, who’s worked as the Queen’s royal dresser for 25 years, the Queen of England does all her makeup all by herself 364 days a year, with the sole exception of her annual televised Christmas Day broadcast (when she calls upon TV makeup artist Marilyn Widdess).